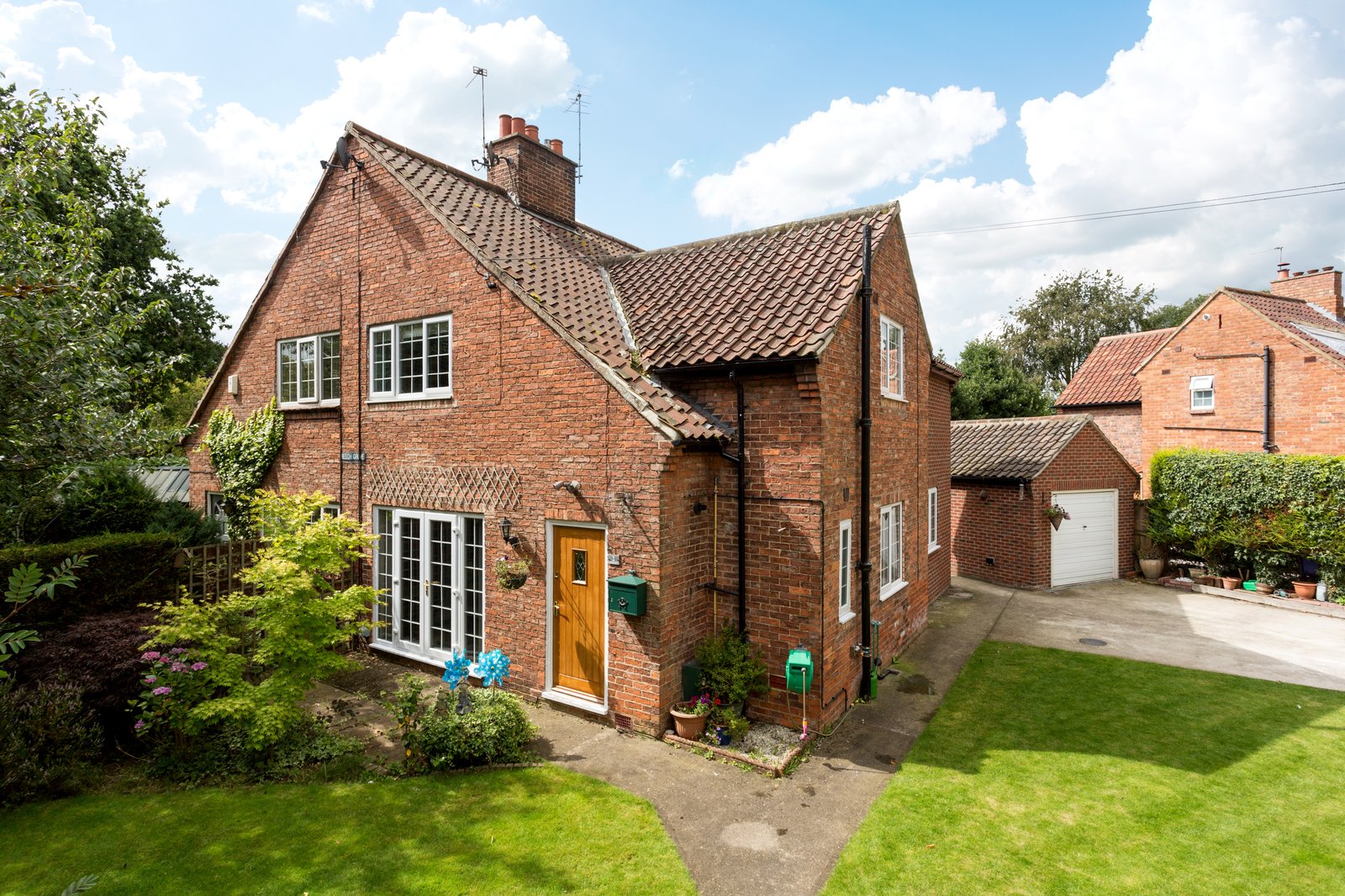 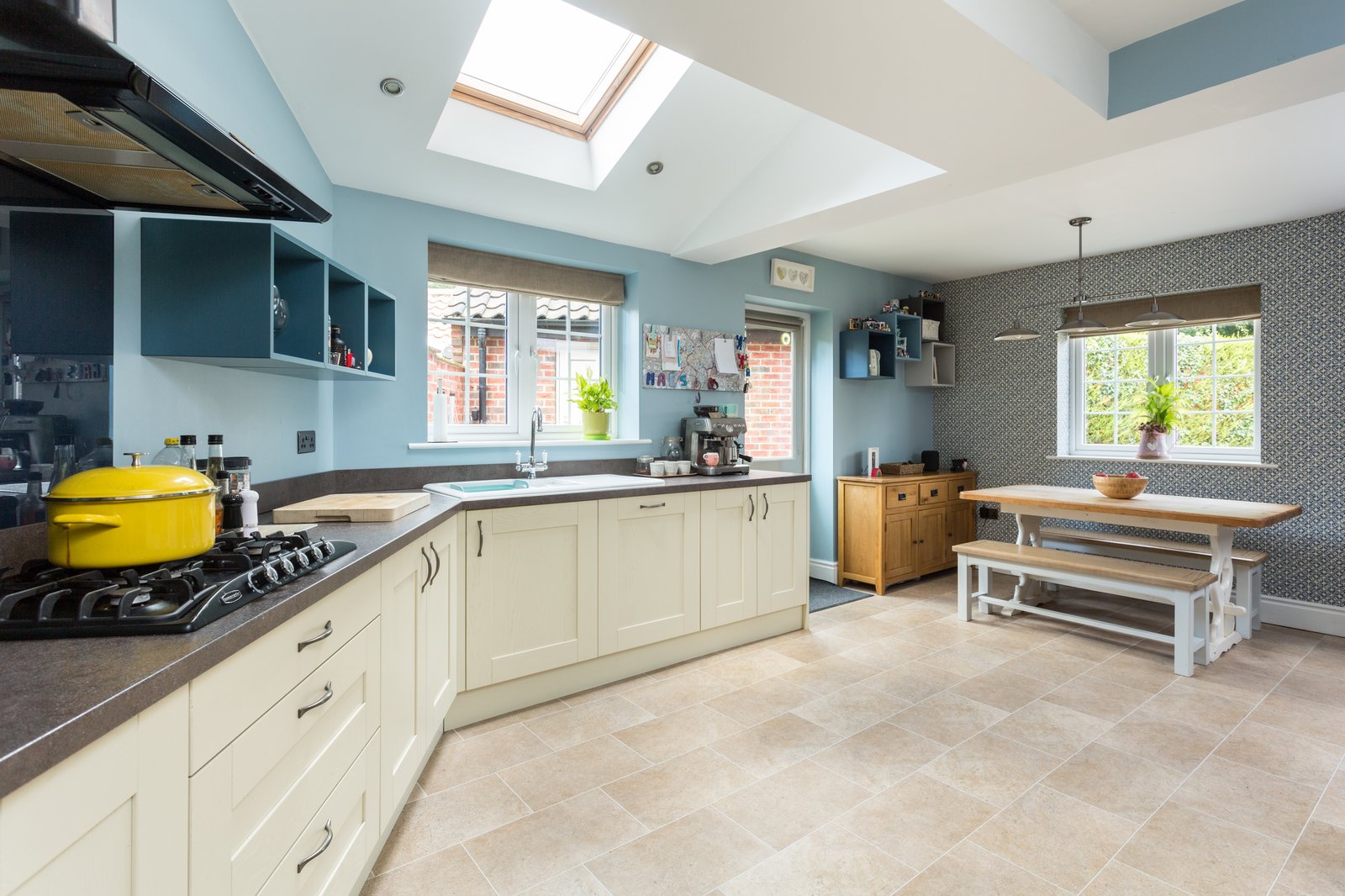 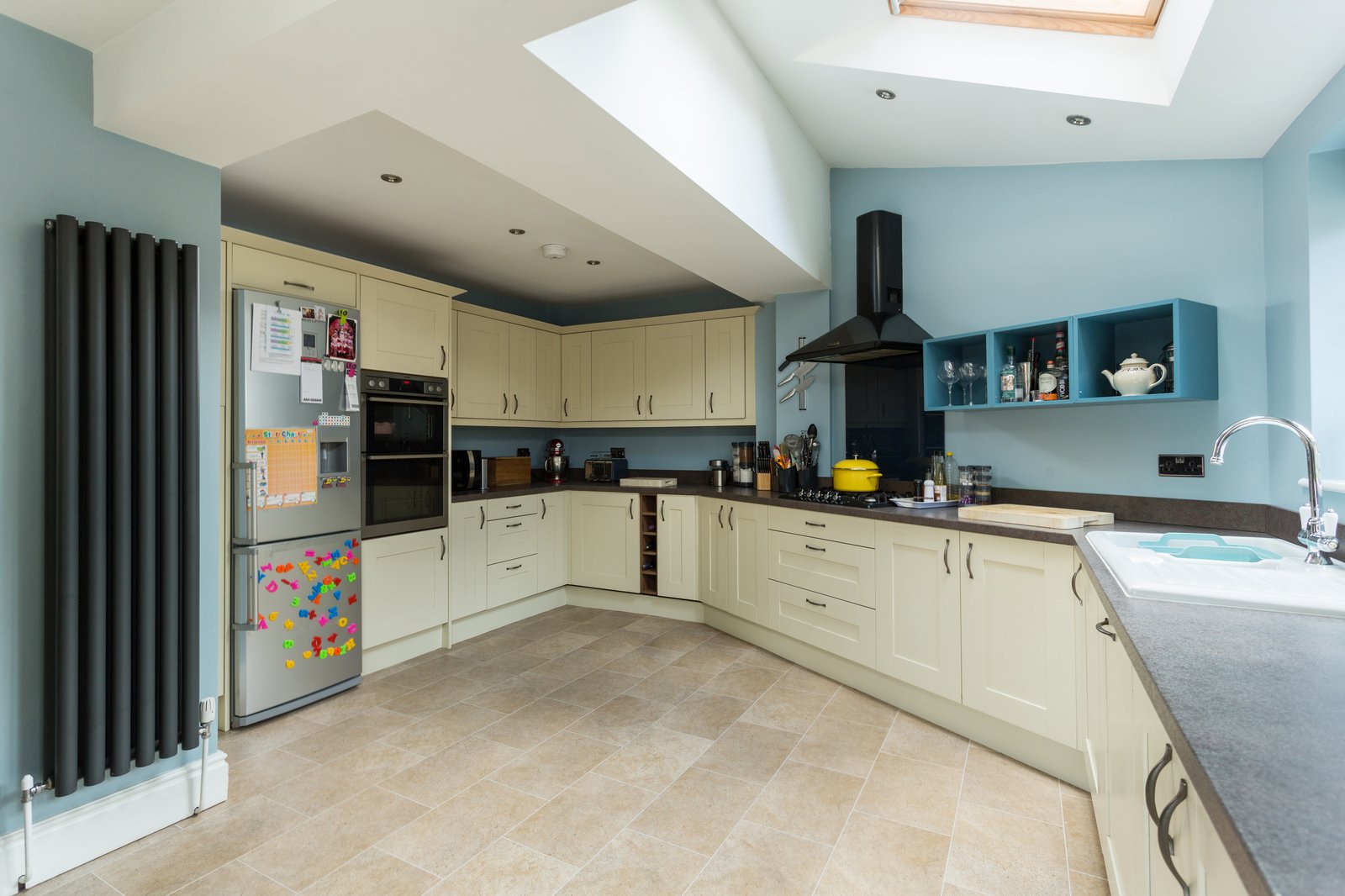 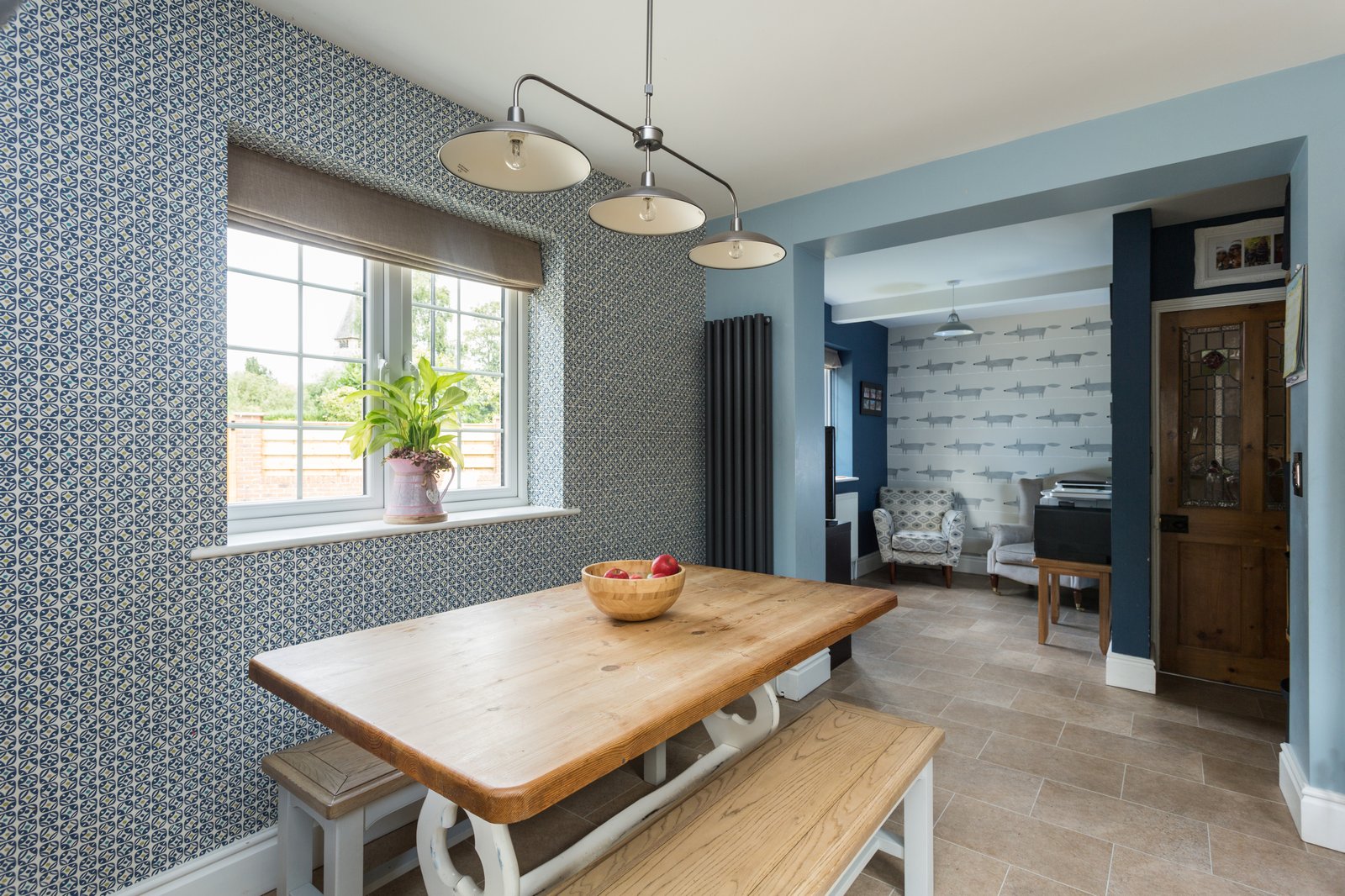 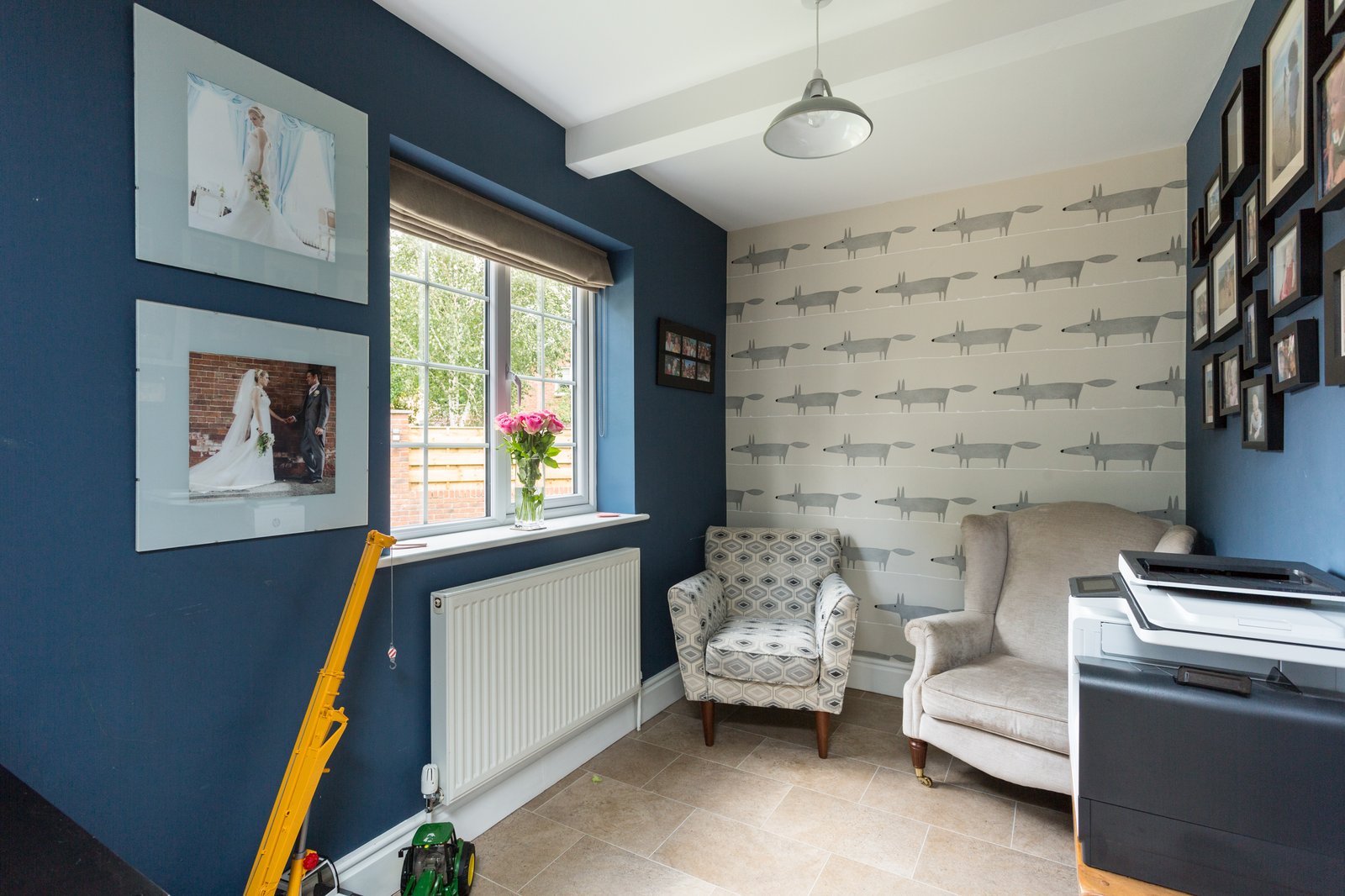 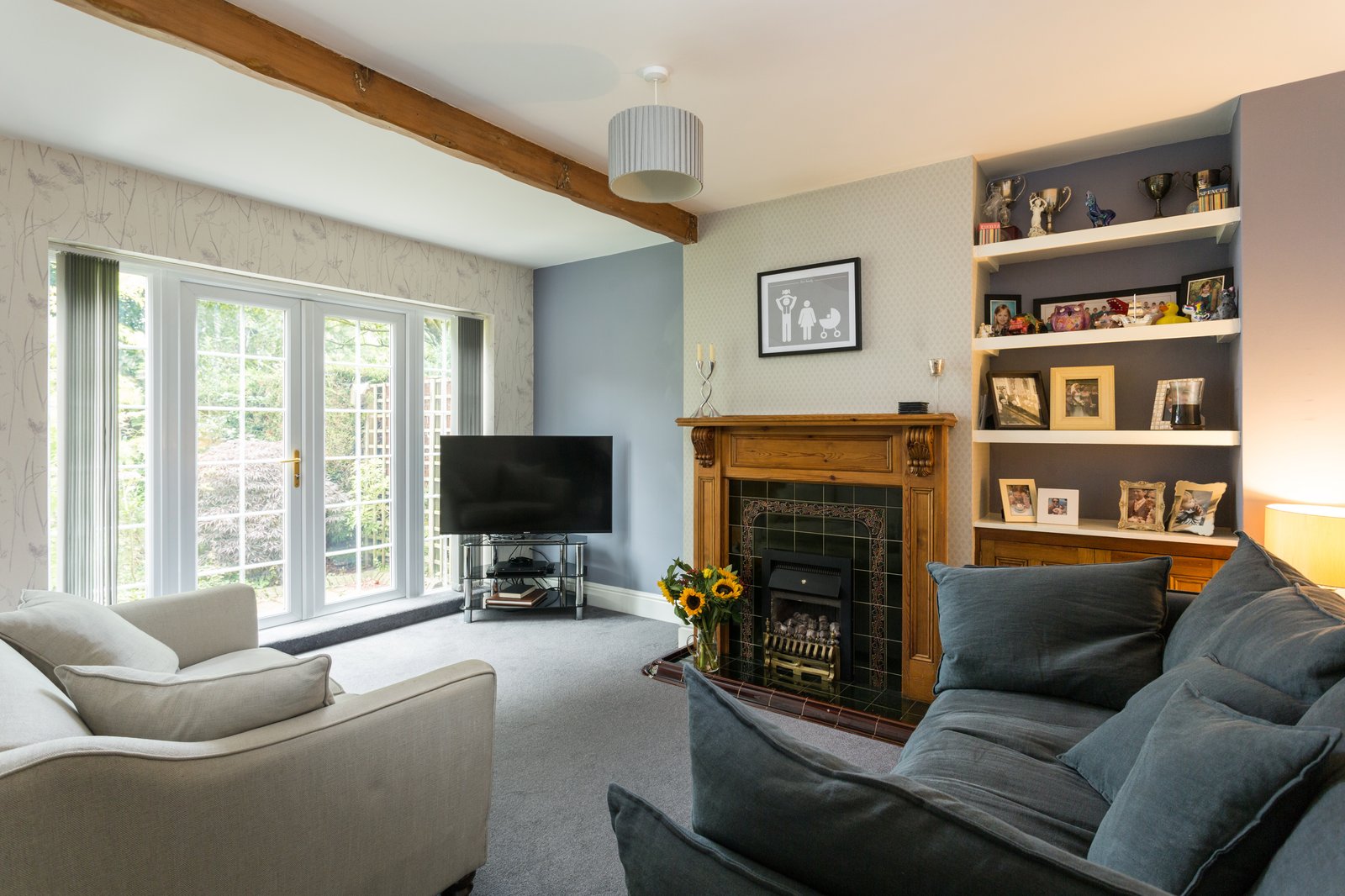 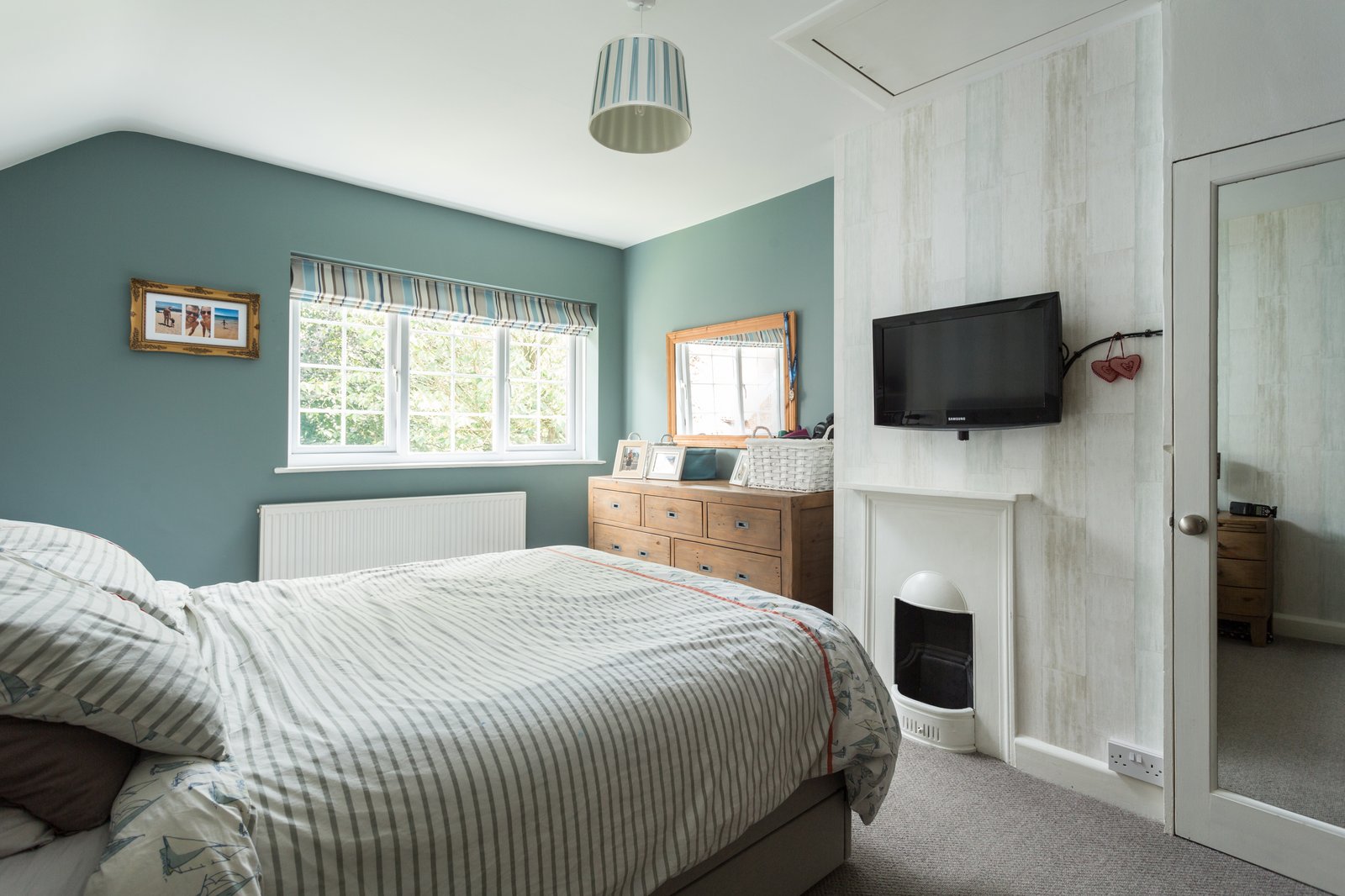 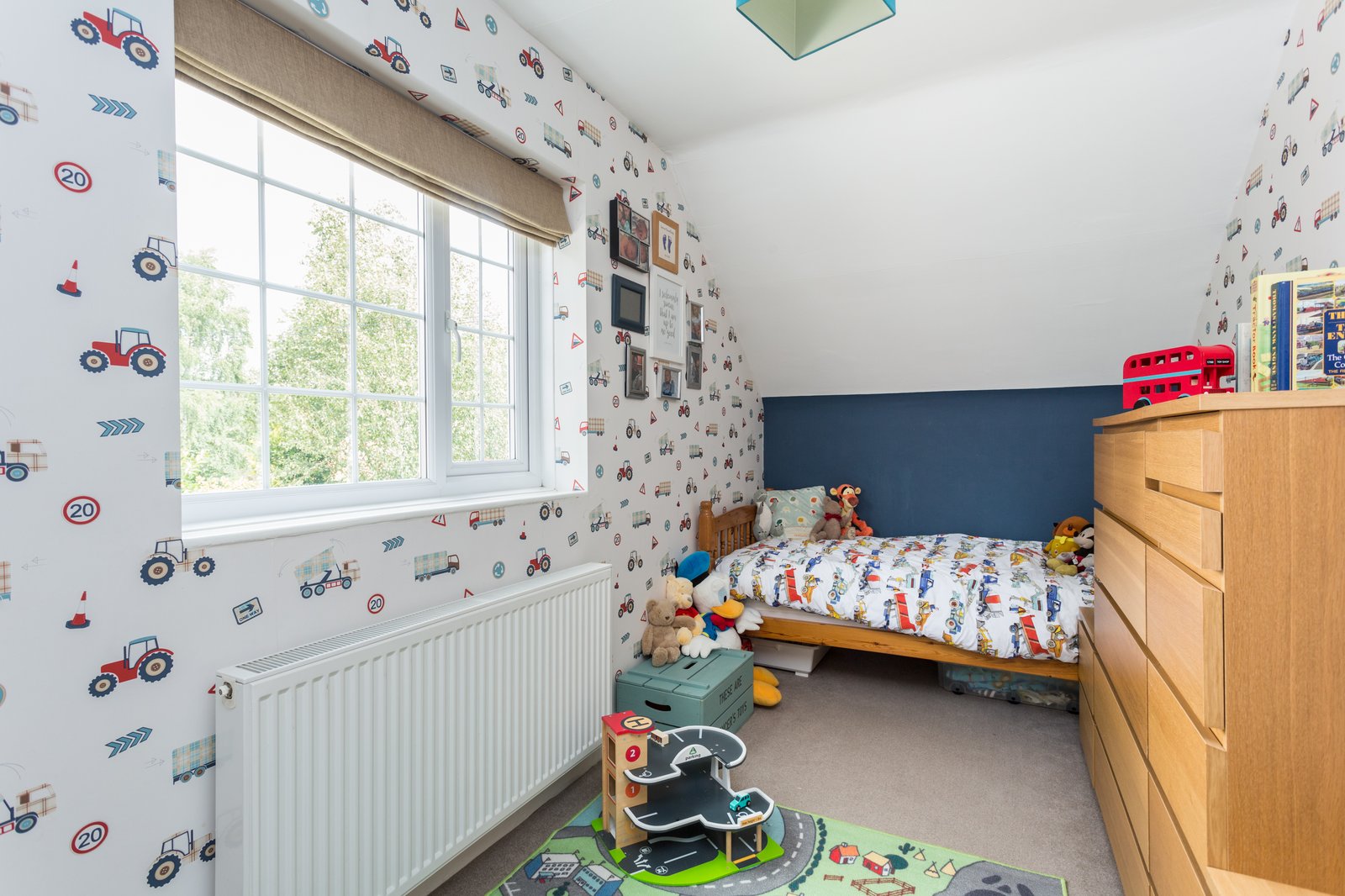 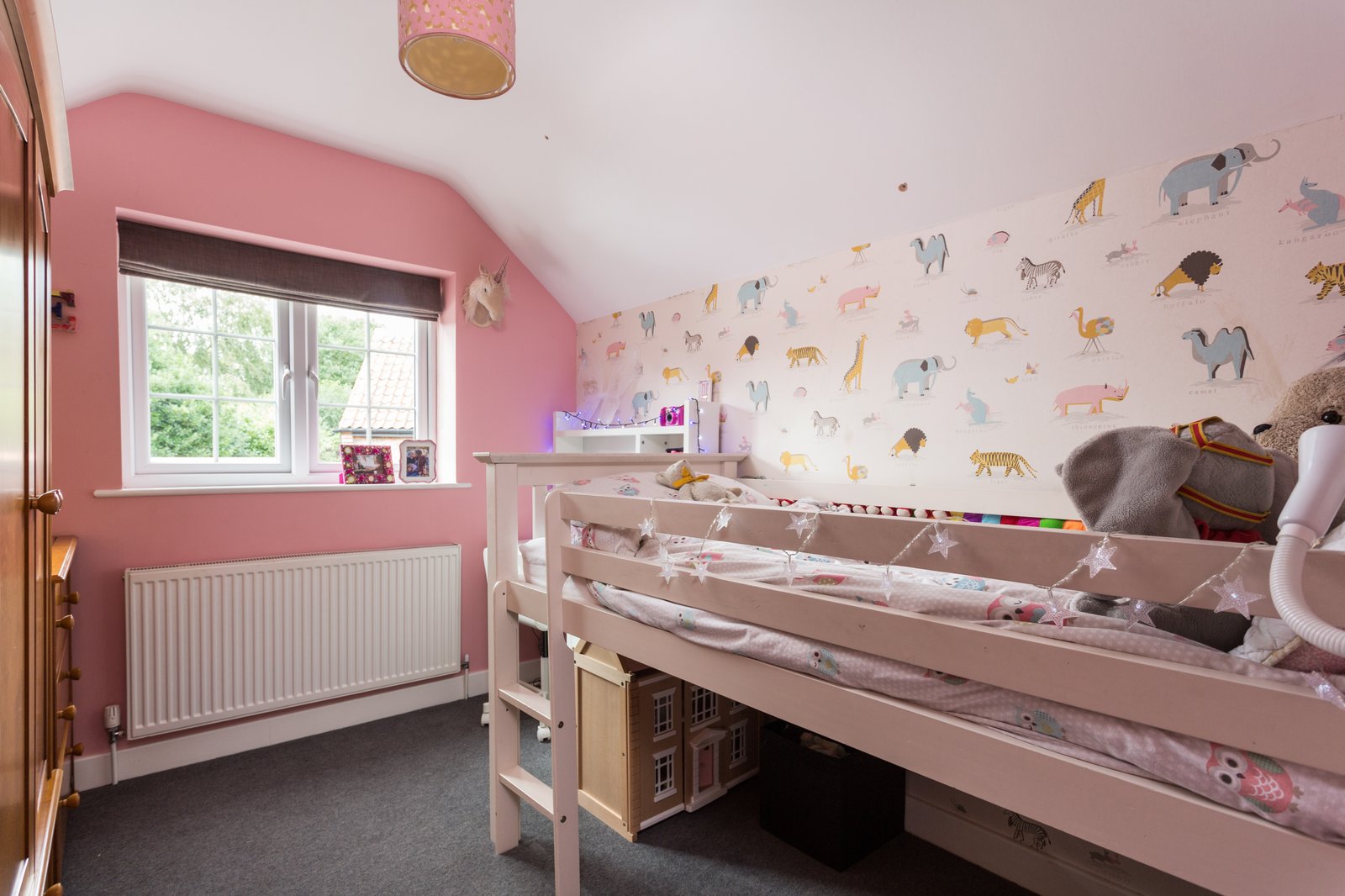 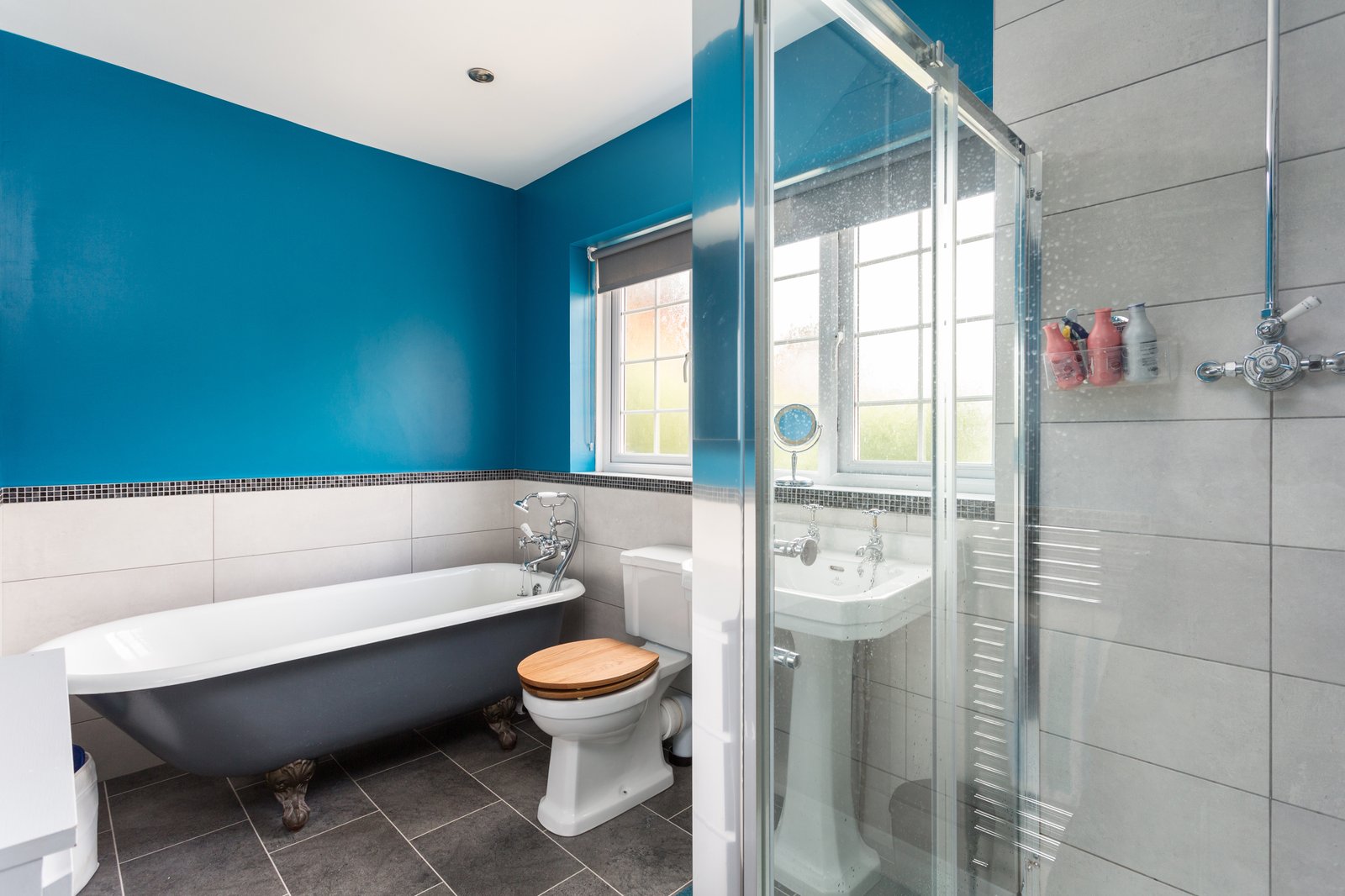 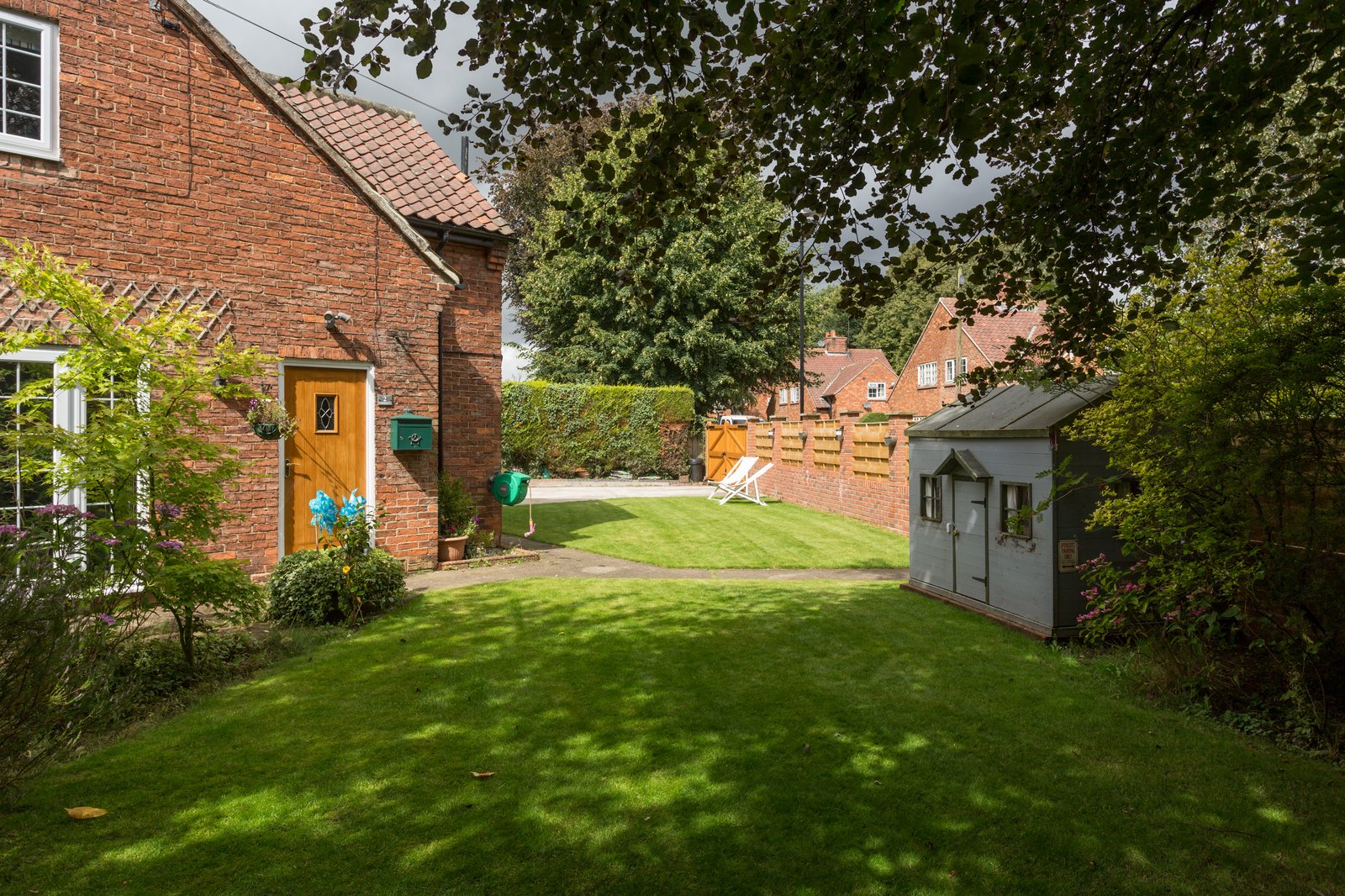 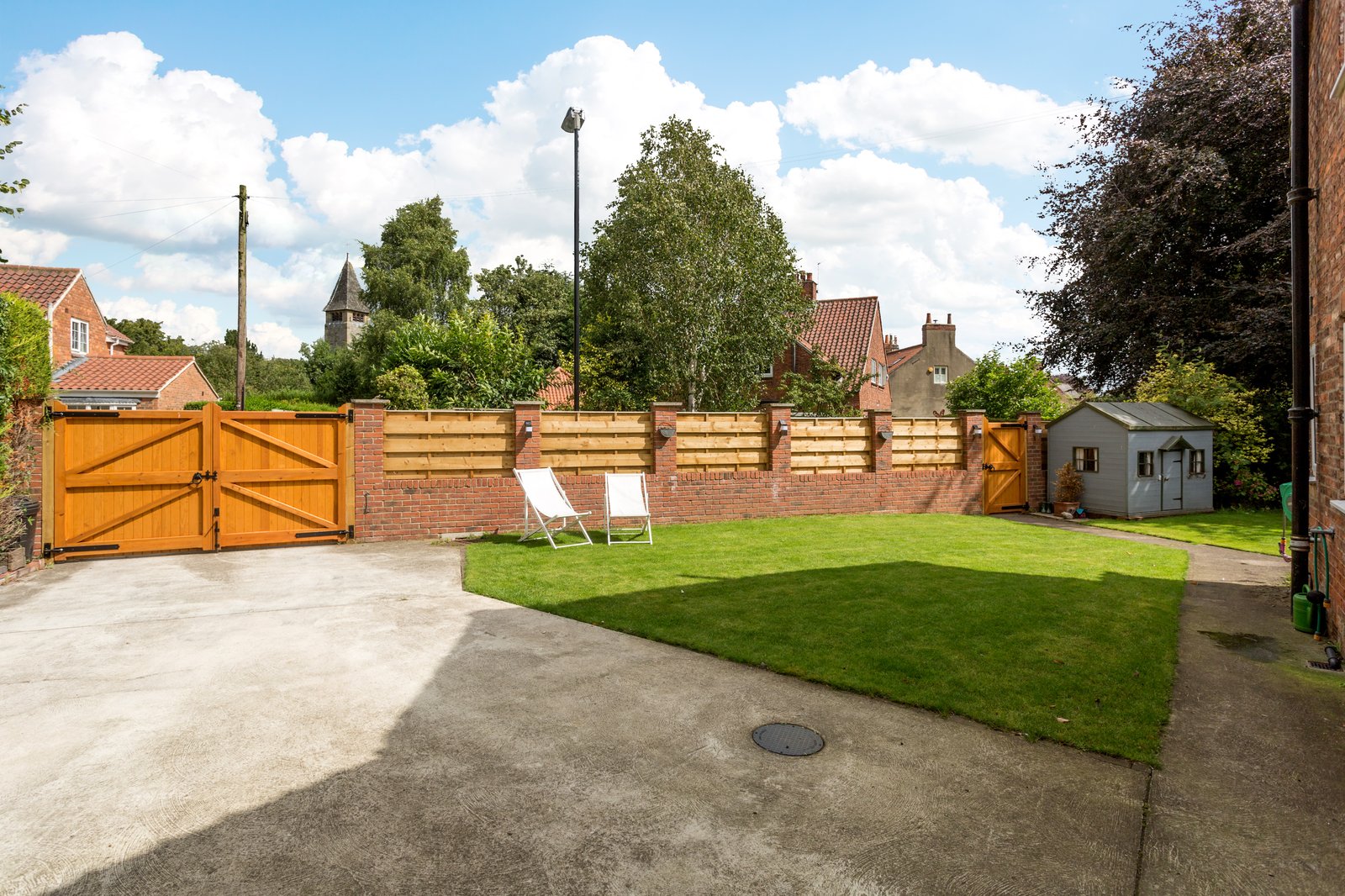 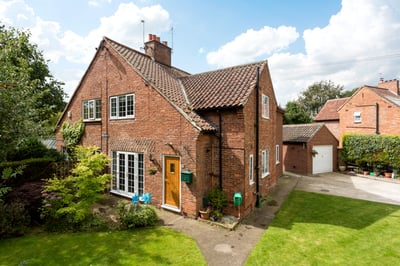 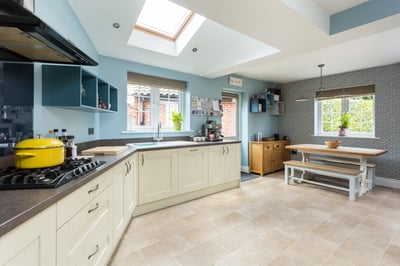 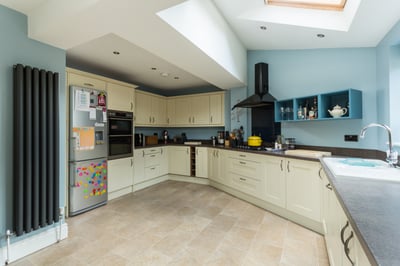 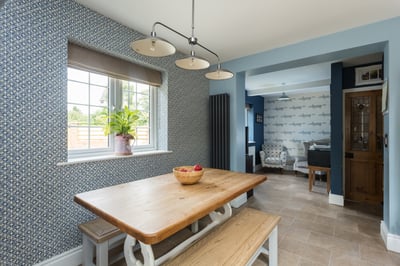 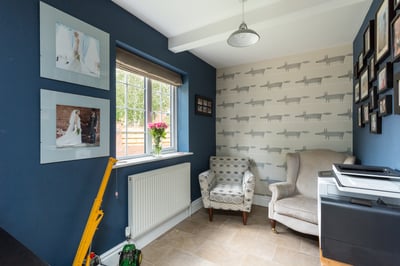 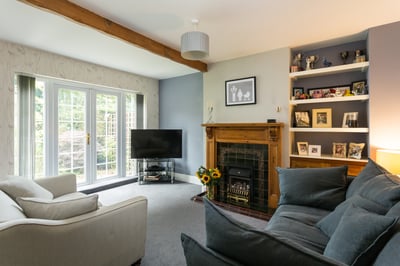 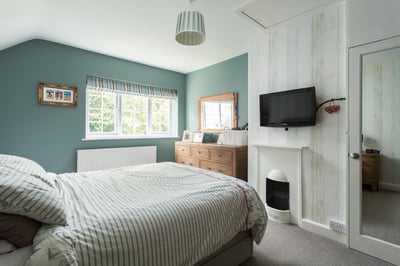 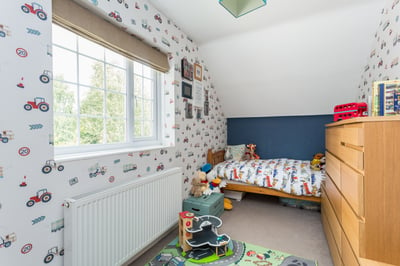 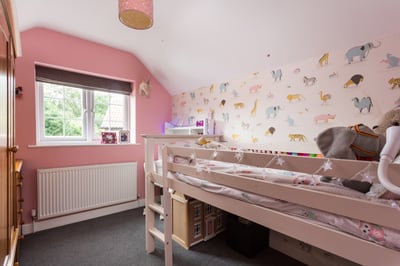 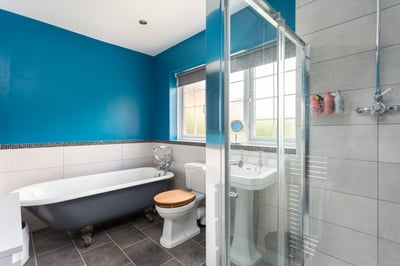 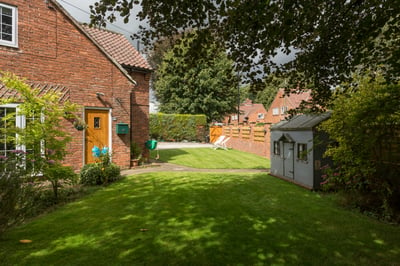 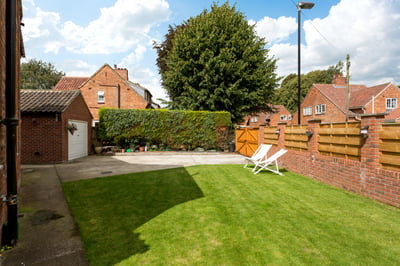 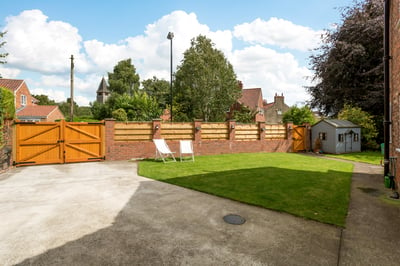 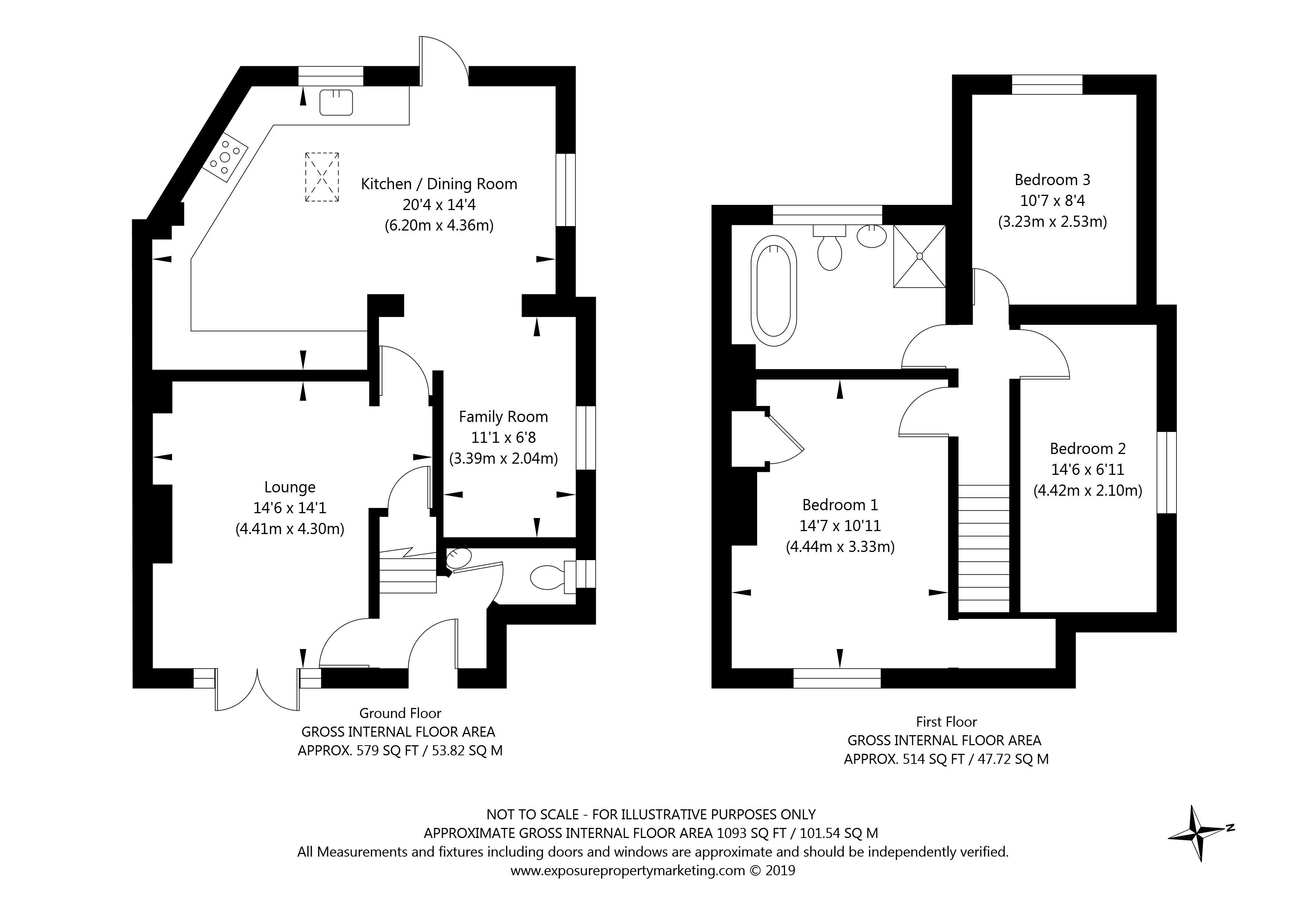 Beech grove is accessed off The Green with it’s attractive blend of period houses and village green with Maypole.

The property occupies an enviable position to the front of the cul-de-sac. The property opens to the front to an entrance hallway off which is a WC/Cloakroom. Also off the hall is the lounge with French doors that open onto the garden. In addition is an attractive fireplace and surround and exposed wooden beam.

The hub of the home is the open plan kitchen / dining / family room. This superb sociable space has been skilfully created from an extension which not only meant more floorspace but that actually reconfigured the whole layout of the house. The kitchen boasts a series of units with built in appliances, gas hob with extractor, eye level oven and grill and space for a fridge freezer. There is ample room for a dining/breakfast table and open to the kitchen is a family room/snug which has benefitted from the moving of the family bathroom which was once downstairs.

The bathroom has now been repositioned upstairs and occupies what used to be a bedroom. The benefit of which is a larger than expected family bathroom with roll top bath and separate walk in shower. As well as the family bathroom, the first floor houses three well proportioned bedrooms.

The gardens to the property are mainly to the front and side and are remarkably private. This is due to being a walled garden with further mature borders including trees as well as shrubs and hedges. The property also benefits from a detached brick built garage with power and light.

In summary, a superbly presented and well thought out home in one of York’s most popular village locations.

Situated Upper Poppleton, a thriving village with many local amenities including shops, services and sports facilities. The area has excellent transport links to York and Harrogate via the A59 together with a railway station making a commute to York within very easy reach.The village has highly regarded Primary School (Poppleton Ousebank) and feeds into Manor Secondary School.

On approaching the A59 to Harrogate, take the right onto Hodgson Lane immediately after the Red Lion Pub. Continue into the village as Hodgson Lane becomes The Green. Beech Grove is on the left hand side with the property situated immediately on the left. COUNCIL TAX City of York Council Tax Band C - £1,473.15 for 2019/20.