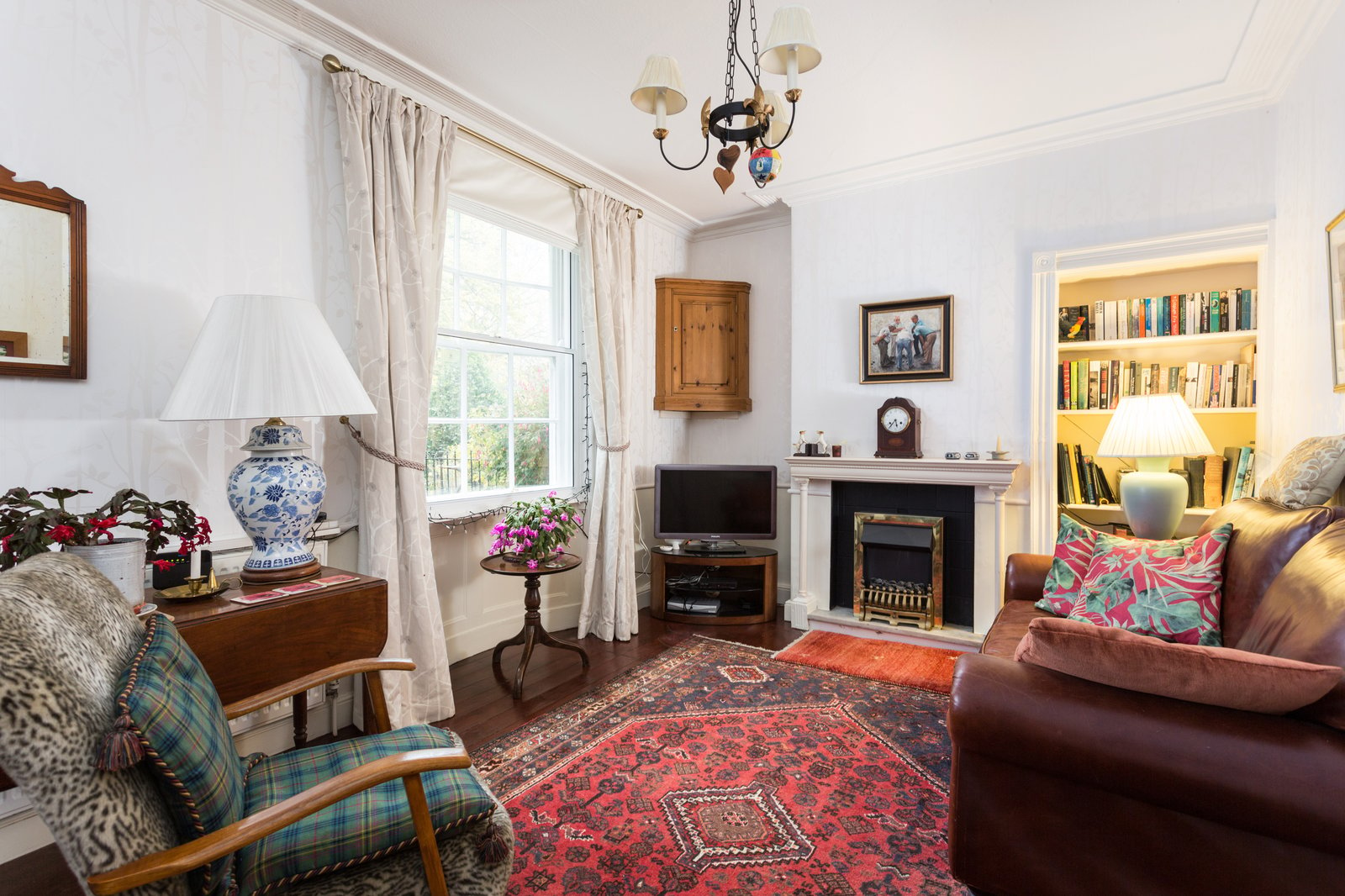 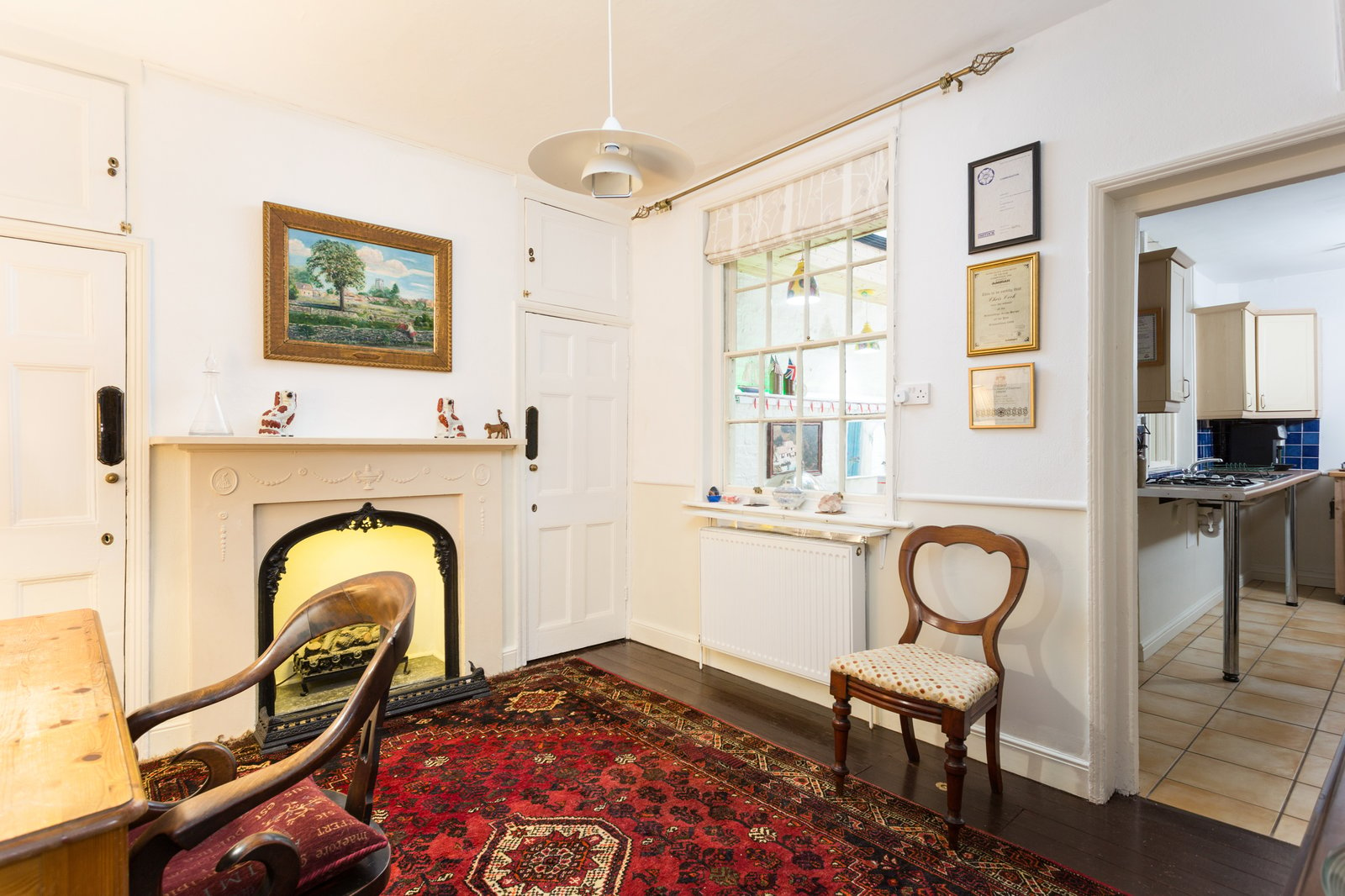 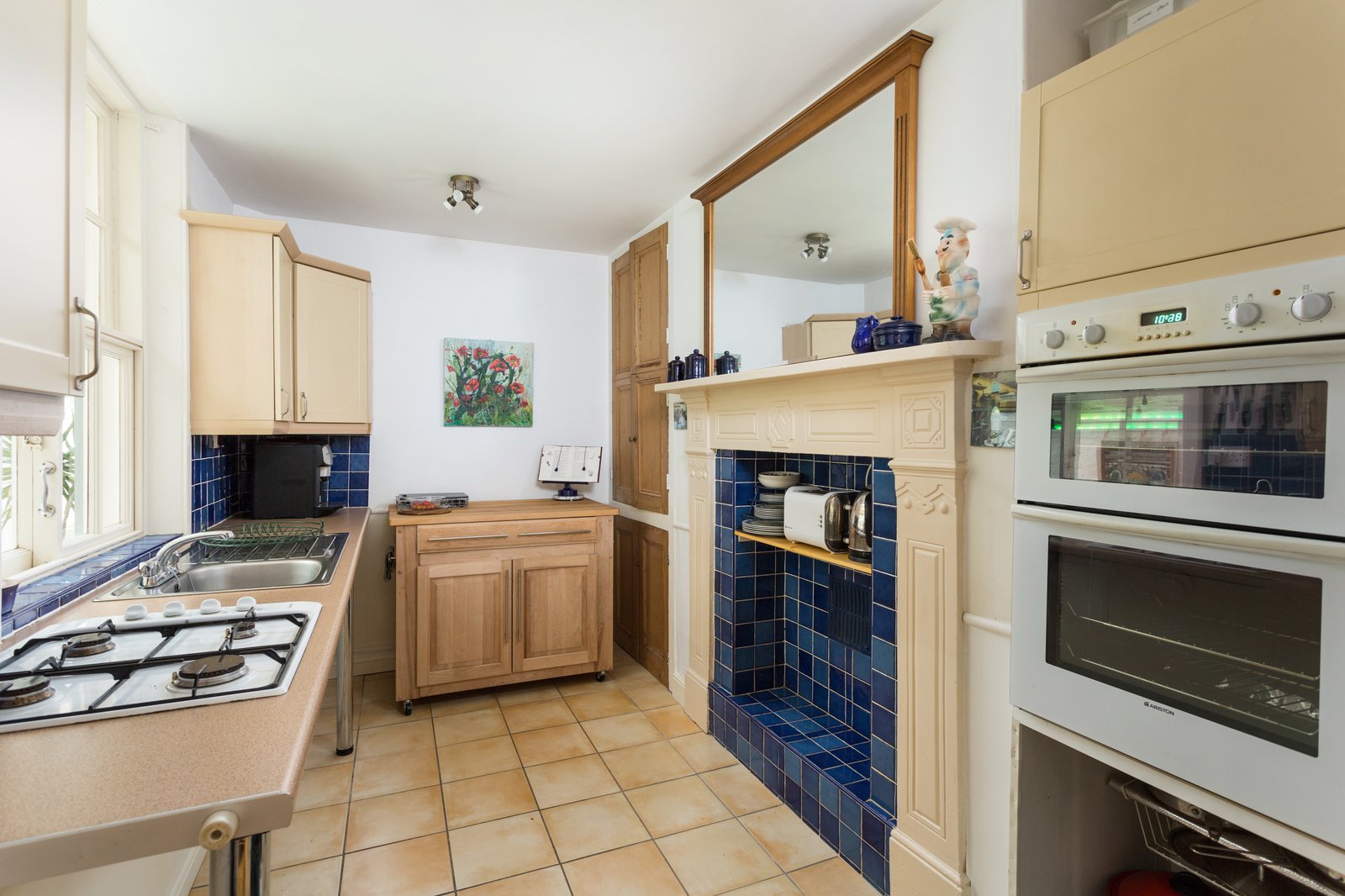 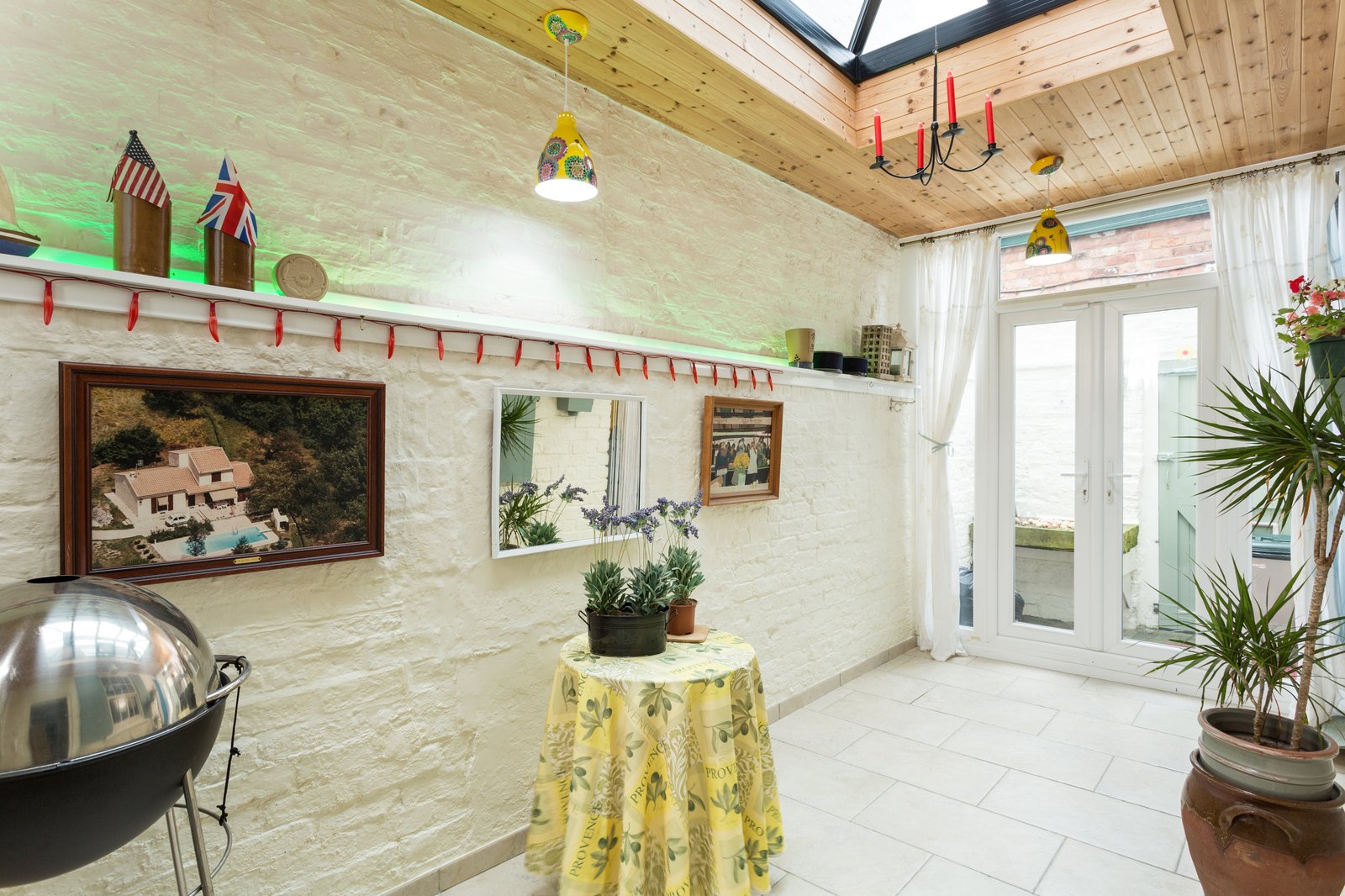 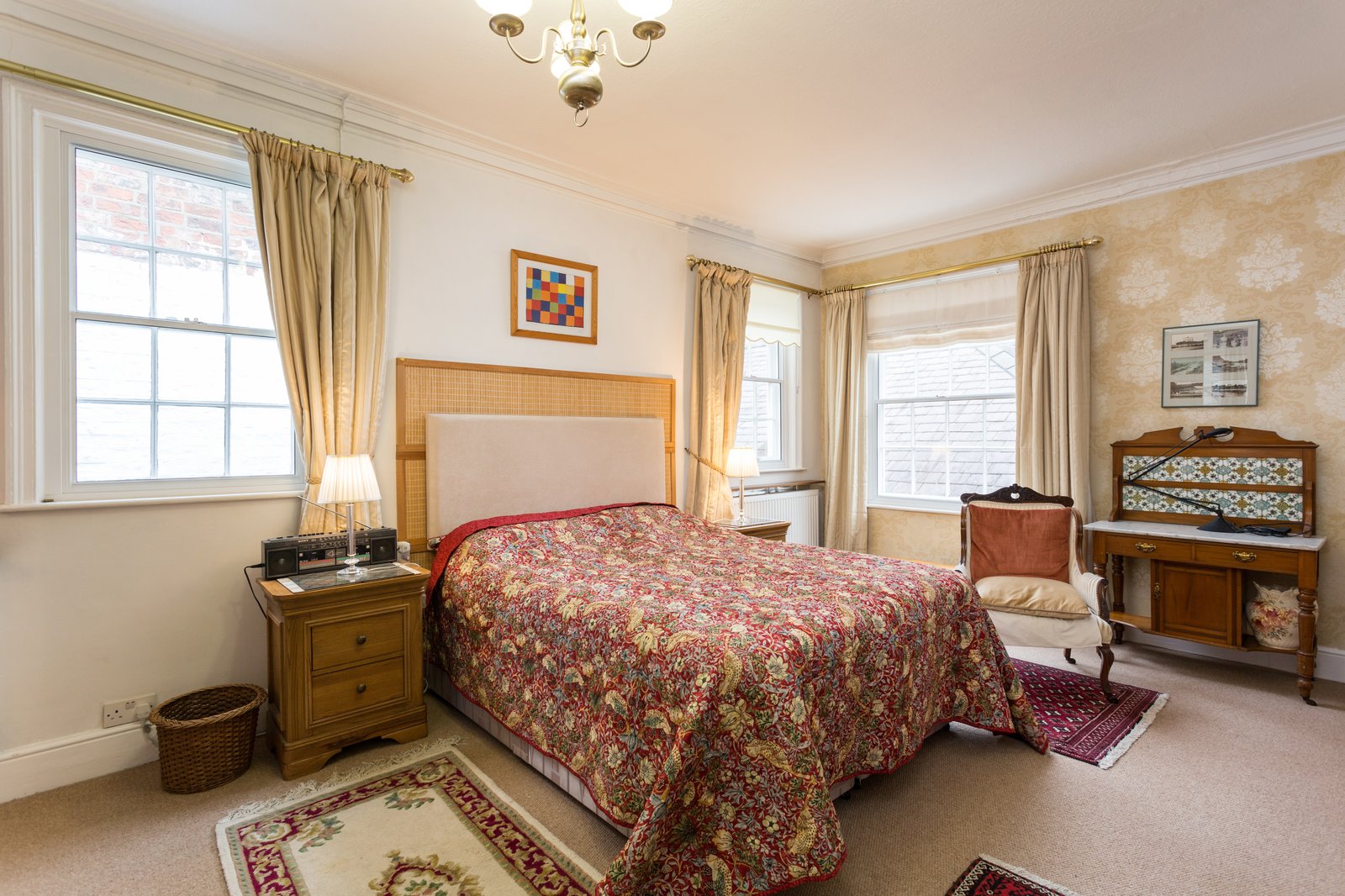 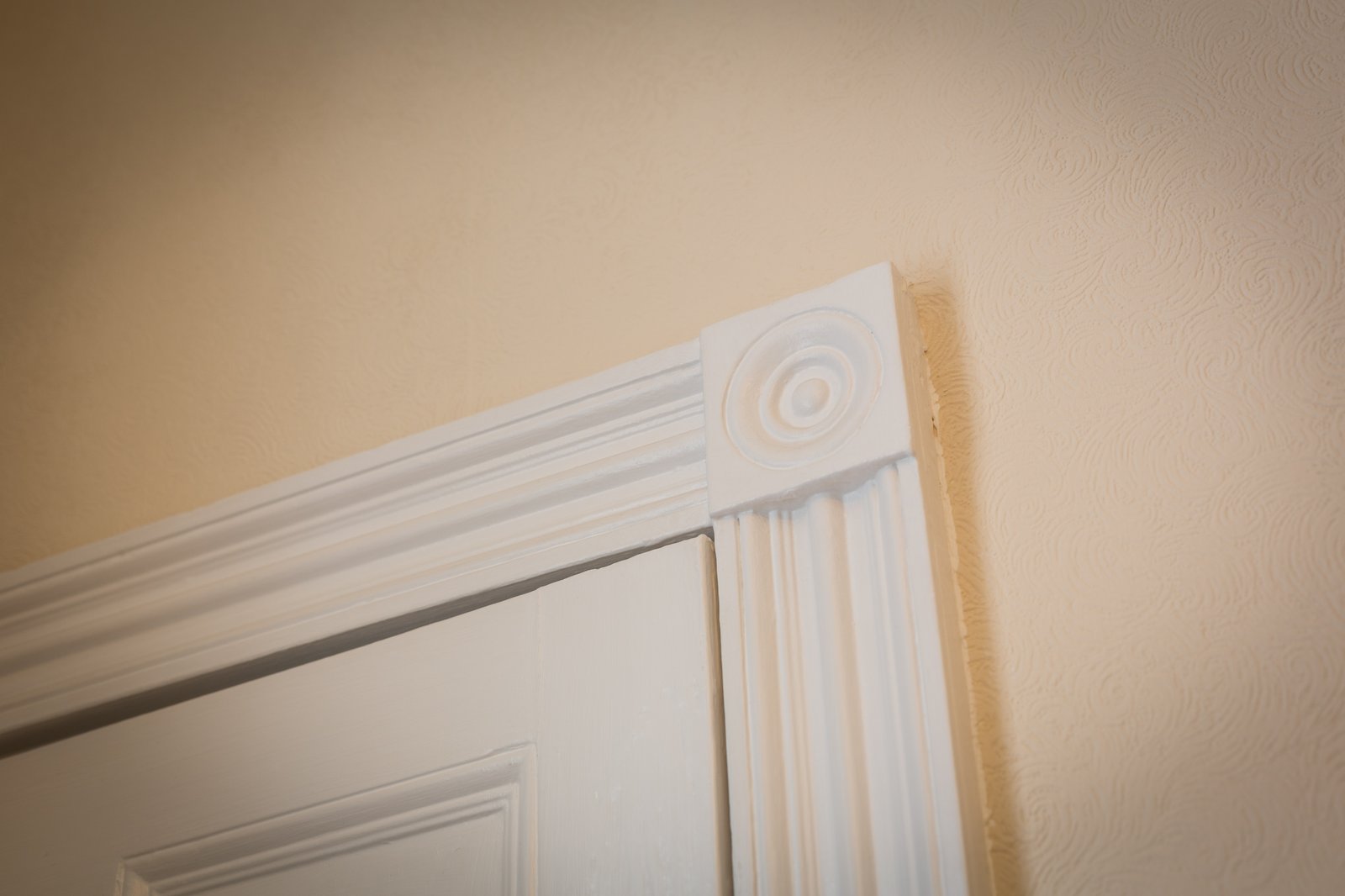 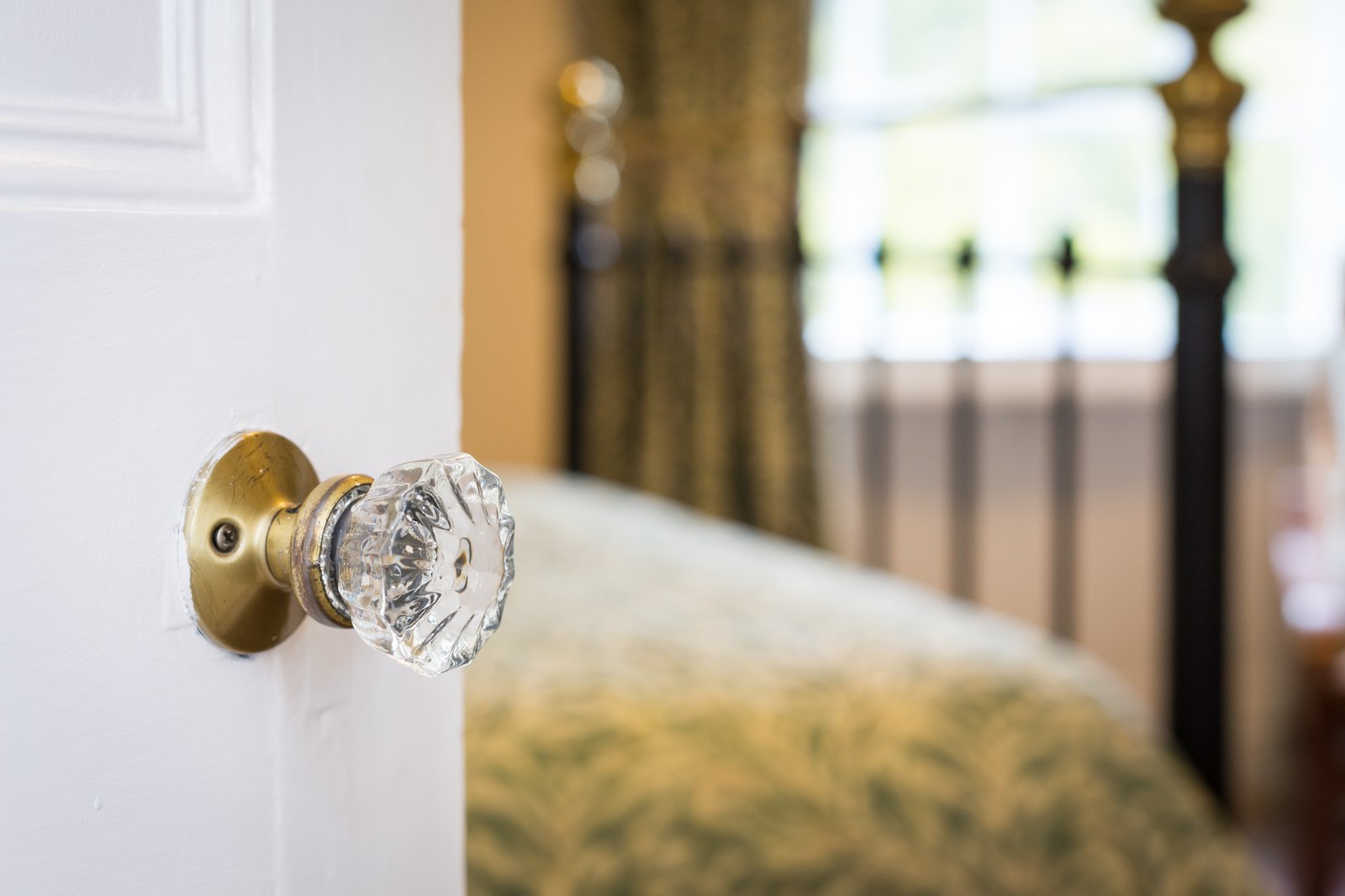 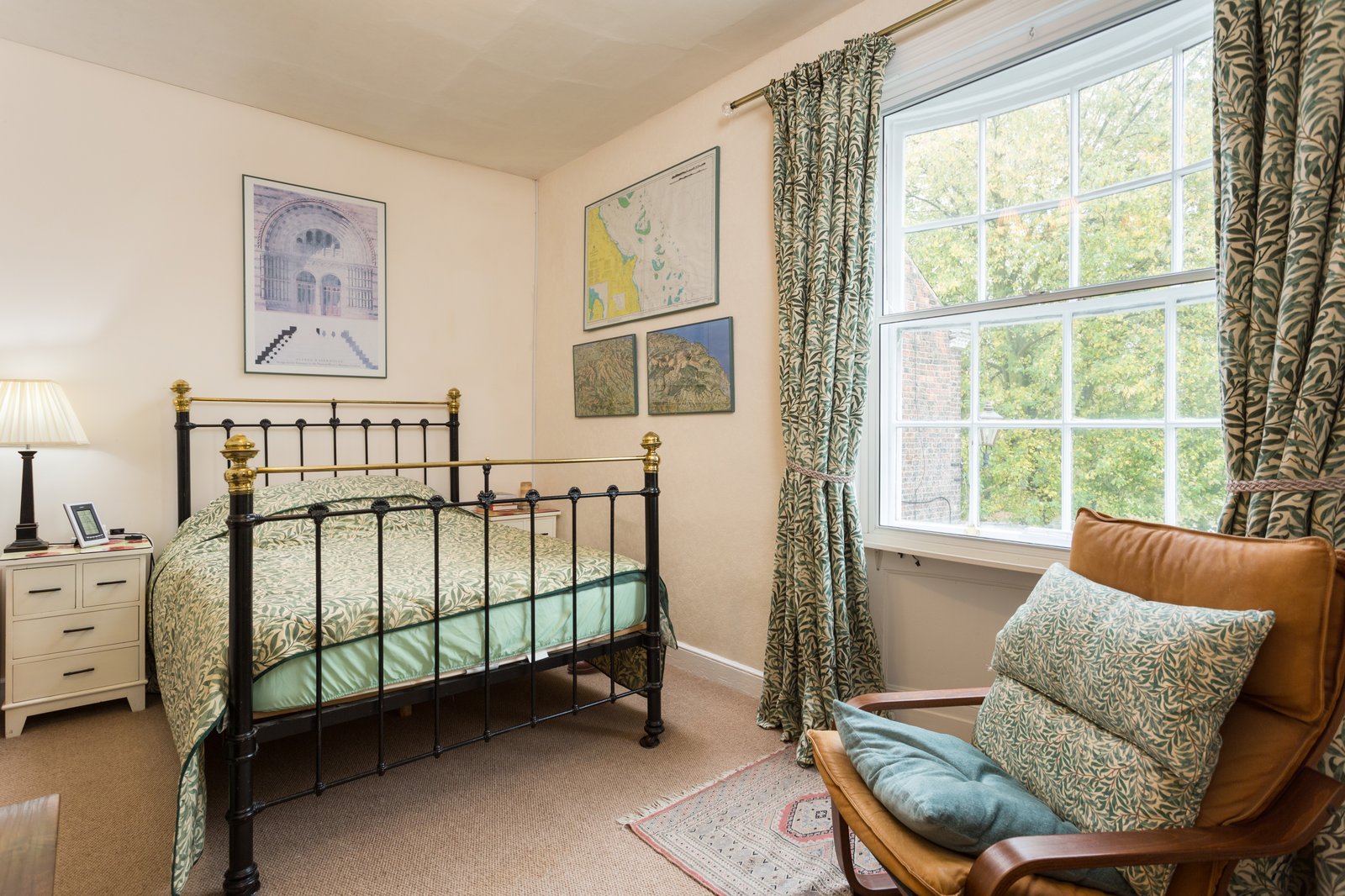 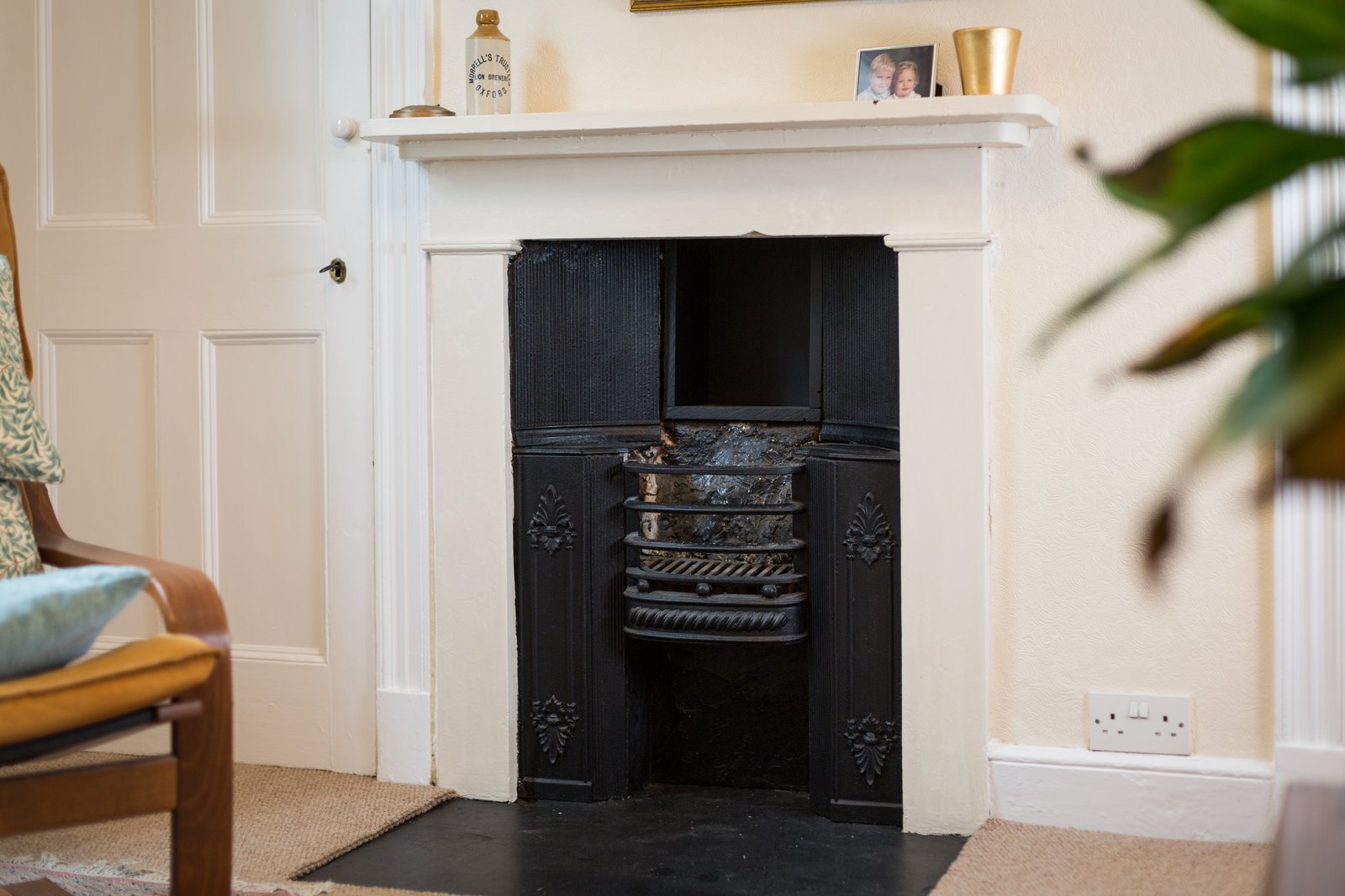 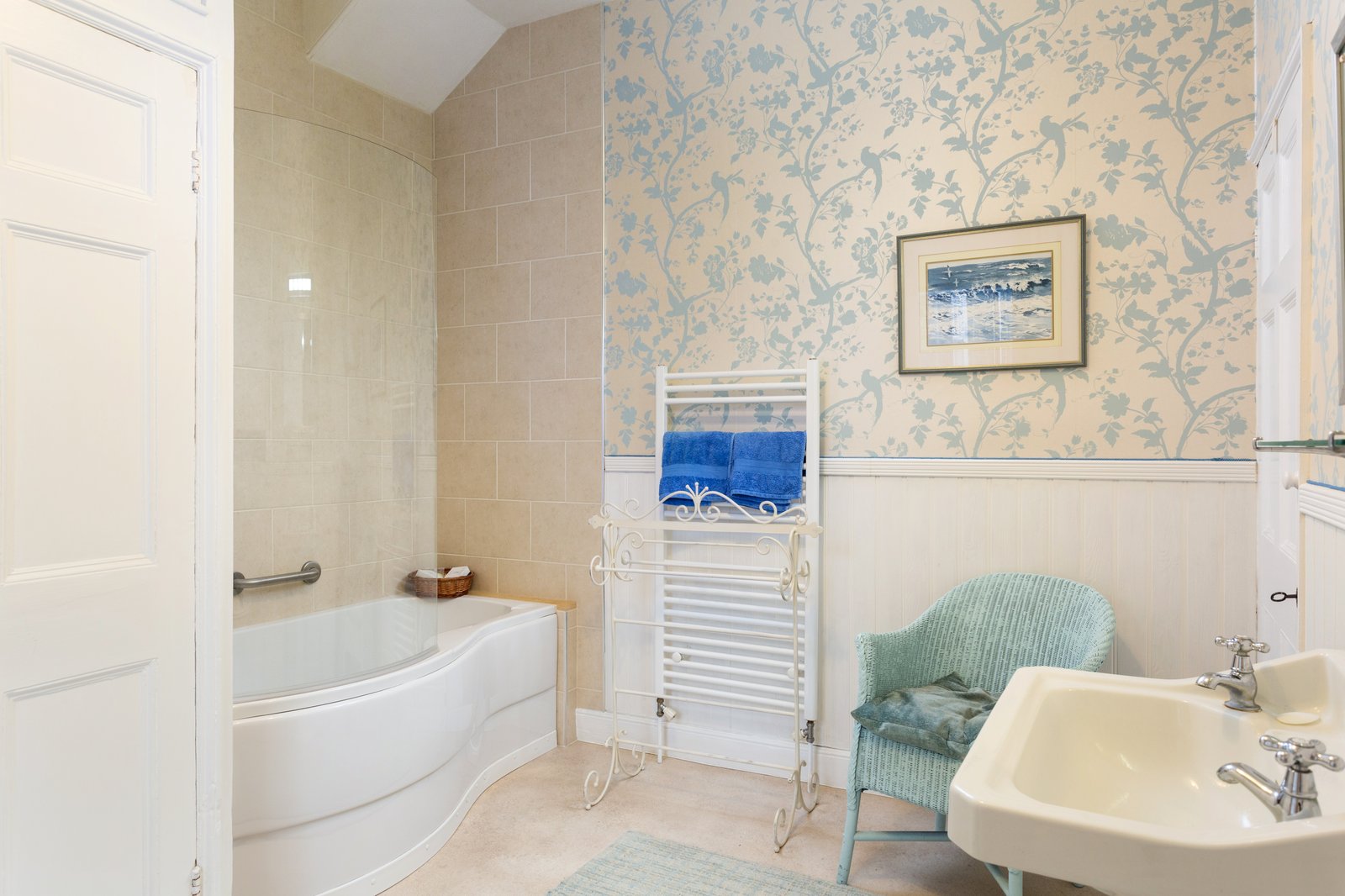 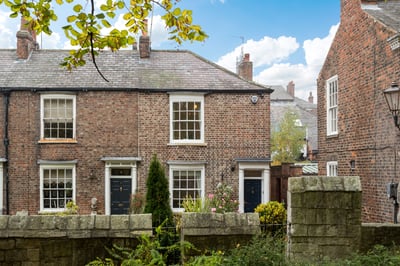 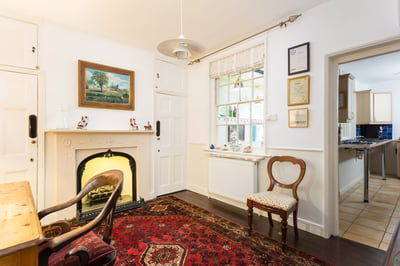 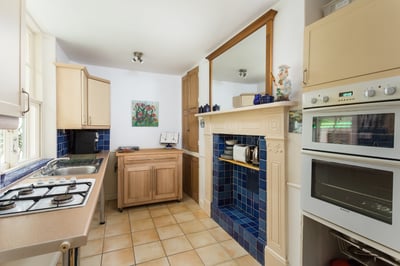 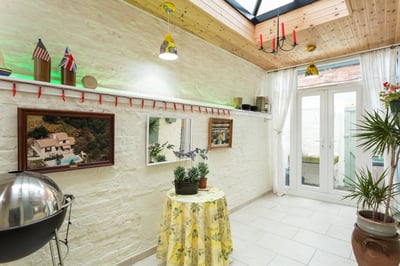 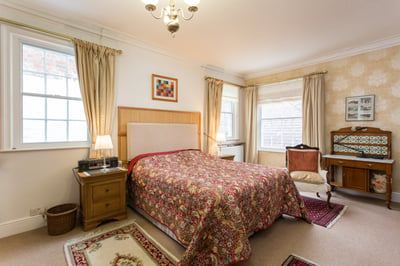 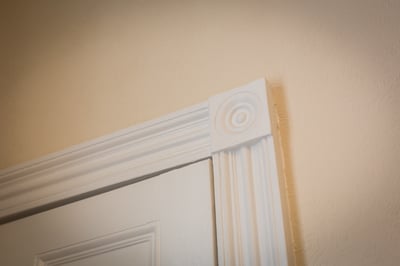 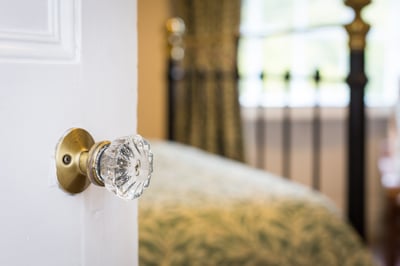 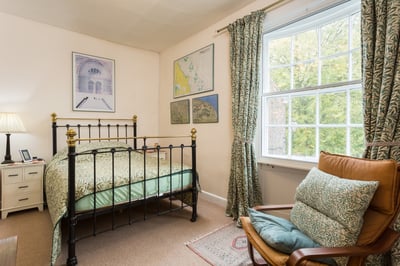 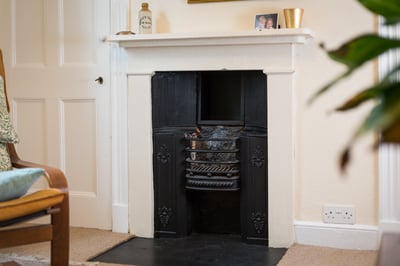 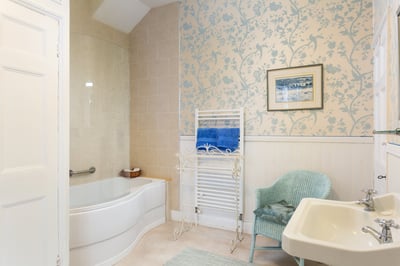 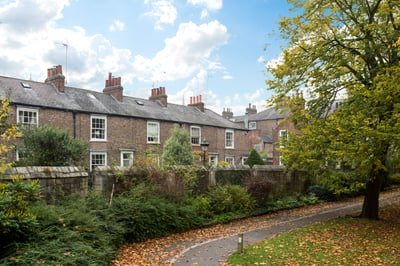 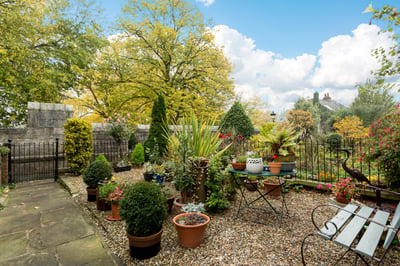 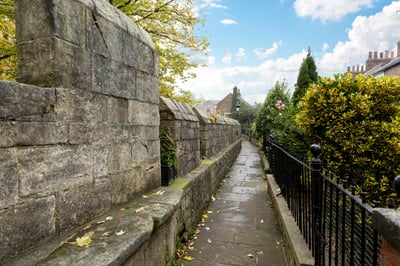 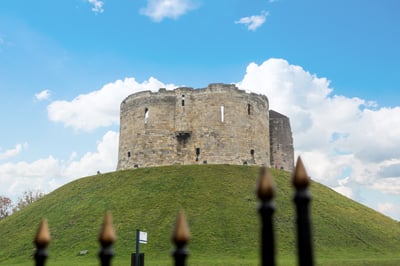 A stunning and sympathetically upgraded Grade II listed Georgian townhouse situated in arguably one of the finest locations in York city centre with views out towards the River Ouse.

The property is steeped in history, having originally been built in 1830 on an old orchard occupied by The Grey Friars. The property takes its name from the orchard known as Stampers Garden and now forms a beautiful Georgian home in a row of equally attractive houses.  A later addition was added at the rear in 1850 which is thought to have been used as a school room by the church.

Bought by the present owner in 2001, Stampers House has since undergone an extensive yet sympathetic program of works to include a new roof in 2012, new central heating and redecoration throughout and upgraded electrical installation.  Additionally, the exterior of the property has been re-pointed in lime-based mortar.

Access to the front is via a charming walkway leading to a mature front garden perfect for enjoying the afternoon sun. Internally, the property has retained a wealth of original period features and opens to a sitting room with Yorkshire sliding sash window and period fireplace. An inner hall provides stairs to the first floor and access to the dining room with fireplace and fitted cupboards.

The fully fitted kitchen boasts a range of modern fitted units and appliances with a garden room extension to the side and further access to a wc/cloakroom and separate utility room.  Access to a small rear courtyard via French doors lead from the garden room.

On the first floor at the rear is the master bedroom with dual aspect windows and an en suite shower room. The guest bedroom to the front of the property boasts superb views over the park. There is a large spacious bathroom and a period staircase up to an original attic bedroom.

In summary, this is a great opportunity to acquire an excellent example of a period home which has been meticulously maintained by the current owner.

We are advised by the current owner the property has flooded twice within the time they have owned it (2012 & 2015) and prior to ownership in 2000.  Flood resilience measures have been carried out to include raised electrical sockets, re-plastering the ground floor in cement-based render, ceramic floor tiling to parts of the ground floor, removable flood gates at entrance doors, submersible pump below floor level, removable air brick covers, sealed manhole cover, inflatable door and drain seals.

The Buildings and Contents Insurance is covered by the FloodRE Scheme.  The current Insurance premium is £498.38 per year with an excess of £300.

2 Tower Place forms part of a row of renowned Regency town houses yards from some of York's most historically significant attractions. Accessed via a private walkway and partly shielded by the Medieval defensive wall, the property offers superb seclusion in the heart of the city. To the front is an attractive park with commanding views of Clifford's Tower, Skeldergate Bridge and the River Ouse. The Castle Museum, a wide range of shops, restaurants and watering holes are situated yards from the property which also boasts easy access onto the York inner ring road and is served by a frequent bus service.

The property can be reached on foot at the corner of Tower Street and the start of the gardens opposite Clifford’s Tower.  At the end of the row of shops, is a pedestrian gate where Tower Place can be accessed.